​I’ve just finished writing my short story for the Curses and Cauldrons Halloween anthology. My story is about my time travelling witch, Flick Warner, who was first introduced in A Devil of a Time.

The research for this book was so much fun.

In particular, one scene is at a hotel and I wanted to take a look at which hotels would be considered most grand in New York at the time.

I decided to use the Hotel Astor. Built in 1904, it was the successor to the Astor family’s enormous Waldorf-Astoria. Located on Broadway between 44th and 45th streets, it featured a landscaped rooftop garden, themed restaurants, banquet halls and galleries. The hotel was demolished in 1967.

Also around in 1947 was the Ritz-Carlton Hotel, opened in 1917. It was considered one of the finest hotels in the city, especially during it’s prime around the time of World War I. In 1951, it was born down to build a high-rise office building.

My research into these grand hotels was fascinating and a little sad. So many of these beautiful buildings were demolished in order to make way for less impressive buildings - lots of them becoming high-rise offices.

The old world grandeur of these hotels may be lost, but the stories are still out there and show the development of the hospitality industry.

The Murray Hill Hotel, for example, build on Park Avenue and opening in 1884, featured the ‘latest triumph of art and science’ - an ice machine!

This made me smile because I’ve always been amused by the love that American hotels have for ice machines. You’ll never see one in an English hotel.

Sure, we may not have the temperatures that a lot of America can boast, but it’s always been a difference that’s made me smile.

I hope you’ll enjoy reading my contribution to Curses and Cauldrons! 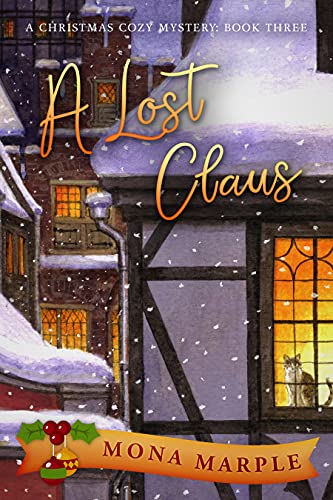